The apparent contradiction between equities and bonds

We appear to be in an unusual situation where equity and bond markets are discounting contradictory outcomes. The equity markets, supported by historically low interest rates and accommodative monetary policies around the world, still anticipate modest earnings growth, while the bond markets reflect deep anxiety over the likelihood of recession and financial industry instability.

If the world avoids a deep recession and growth, however modest, is sustained, then equity returns are likely to be superior. Intriguingly, we are now in a situation where dividend yields are greater than bond yields, which in parts of Continental Europe and Japan are negative in both nominal and real terms. Bond markets are now at levels where prices are very vulnerable should inflation, which in recent years has been subdued at very low levels, accelerate.

In recent weeks we have observed the postponement of the initial public offering (IPO) of WeWork, a highly indebted office rental company that has yet to generate a profit. Other recent IPOs have declined in price after their listing. We also note that the IPO of Saudi state oil company Aramco, the largest in history, is meeting market scepticism and resistance.

These may be early signs of waning investor confidence. Elsewhere, proposals to restrict the ability of Chinese companies to list in the US and of US public pension plans to invest in China represent a further potential headwind for markets.

The challenge of negative rates

A key question at this juncture is whether the costs of negative interest rates are beginning to offset their benefits. Negative rates erode the profitability of the banking industry and distort capital allocation. While borrowers benefit from being able to raise funds at very low rates, long term savers, investors, pension plans, and insurance companies are no longer able to earn a positive income stream on their bond investments.

Under normal circumstances, money should carry a price. These distortions raise questions about the sustainability and wisdom of current unorthodox monetary policies that have been developed since the 2008-9 financial crisis. Have they reached a point where there are no longer effective in achieving their goals of stimulating economic activity and growth? If so, how are political and financial authorities going to react? Can adjustments be made in a slow growth environment so that the world can return to a more normal interest rate environment without triggering a collapse of fixed income markets? These are important questions.

Central bankers, including Jerome Powell of the US Federal Reserve, Mario Draghi of the European Central Bank, Haruhiko Kuroda of the Bank of Japan and soon Christine Lagarde of the International Monetary Fund, have all suggested the need to explore the use of alternative tools to support economic growth including a greater role for fiscal spending. In Europe, Lagarde has referred to the introduction of Green Bonds which would be issued by European governmental institutions to finance environmental spending. Some politicians are promoting Modern Monetary Theory (MMT), a form of fiscal policy. Even in Germany, where there is a traditional abhorrence of budget deficits, certain policy makers are recognizing the need for greater government spending.

Whatever the answers to these broad economic and financial questions, we remain focused on identifying long term investment opportunities whose specific idiosyncratic characteristics will drive attractive returns. We are still in the early stages of a new industrial revolution driven by digitalization. Many of the companies in which we invest are successfully applying new technologies to their operations enabling them to enhance efficiency and to grow profitably in what could be a challenging economic and political environment.

Excerpt from an article by the Investment team at Lazard Asset Management Pacific Co, manager of the Zurich Investments Global Thematic Share Fund.

Important information: The content of this publication are the opinions of the writer and is intended as general information only which does not take into account the personal investment objectives, financial situation or needs of any person. It is dated October 2019, is given in good faith and is derived from sources believed to be accurate as at this date, which may be subject to change. It should not be considered to be a comprehensive statement on any matter and should not be relied on as such. Zurich Investment Management Limited ABN 56 063 278 400 AFSL 232511 of 5 Blue Street North Sydney NSW 2060, nor any of its related entities, employees or directors (Zurich) give any warranty of reliability or accuracy nor accept any responsibility arising in any way including by reason of negligence for errors and omissions. Zurich recommends investors seek advice from appropriately qualified financial advisers. Zurich and its related entities receive remuneration such as fees, charges and premiums for the financial products which they issue. Details of these payments can be found in the relevant fund Product Disclosure Statement. No part of this document may be reproduced without prior written permission from Zurich.
Past performance is not reliable indicator of future performance. GINN FVHHKJ.00012.ME.036. CSTT-015017-2019 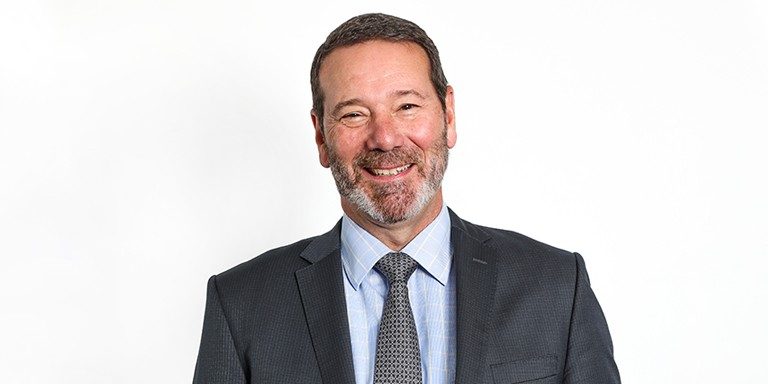 A moment with Matthew Drennan

Well the silly season is almost upon us and I suspect many in the industry (including yours truly) are looking forward to a summer break. Just a couple of pieces of news to round out the year before we pull up stumps.

Keeping it in the Family

What makes a company “good” or “great”? Many investors when answering that question may think about a company’s product or service, highlighting how that product or service is unique or differentiated or how its pricing model is sustainable.