Market action over the first 6 weeks of 2019 was almost the inverse of December with broad global indices currently trading back near November levels. A change in Federal Reserve rhetoric to a more neutral stance along with hopes that the US/ China trade dispute will de-escalate have eased investor fears. Earnings have held up better than previously feared, however conservative forward guidance is reflective of moderating economic growth. While the risk of recession in the US appears contained, recent tightening in lending standards bears future monitoring.

USA: The S&P 500 delivered the strongest January performance since 1987. Investor sentiment was lifted by the recent Fed statement, which dropped the reference to further gradual hikes and indicated a more flexible approach regarding its balance sheet reduction. While growth expectations have moderated, a rebound in the ISM Manufacturing Index, a strong January payrolls number and bounce in consumer sentiment have eased market nerves. Consensus expectations for earnings growth in the US has retreated from high levels as the impact of last year’s corporate tax reform is fully digested and the economic cycle heads into its later stages. Rising wages, higher raw materials and freight costs are expected to weigh on corporate profitability.

China: China’s real GDP growth could decelerate to approximately 6.0% to 6.2% in 2019 due to the lagging impact from deleveraging, the ongoing US/China trade dispute and the slowdown in global economic growth. Proactive financial measures such as tax cuts and infrastructure spending along with targeted monetary easing will be used as policy tools to stabilise the economy. Increasing government support to private enterprises is necessary given their importance to the economy and employment. However, the effectiveness of policy support may be more muted than in previous cycles. On a positive note, the US and China are showing increasing willingness to reach a trade agreement in the first half of 2019.

Europe: Most European markets ended January higher despite signs of decelerating economic and earnings growth. The IHS Markit Eurozone Manufacturing Purchasing Managers’ Index dropped for the sixth-consecutive month to 50.5 in January, from 51.4 in December. Italy fell into technical recession in the second half of 2018, following consecutive quarters of contracting economic growth. Political uncertainty was also a headwind for stocks. The U.K. Parliament rejected Prime Minister Theresa May’s Brexit plan, creating additional uncertainty over the timing and conditions of the country’s departure from the European Union. Spain has also announced snap elections after the government failed to pass its 2019 budget.

After four months of negative returns, the local market rebounded in January and has continued to rally in early February. Rising oil prices have helped the energy sector while the big four banks rallied after the findings of the Royal Commission announced no additional surprises. Telstra continued its good run following TPG’s announcement that it will no longer build its 4G network.

The growth outlook has weakened as the housing sector continues to cool, pushing domestic cyclical stocks to large discounts to the market. More broadly, earnings expectations into the February reporting season have trended lower however companies that have missed consensus have seen their share prices savaged.

The pace of buybacks may increase in the coming months given the prospect of tax changes to franking credits. Both BHP and Rio performed strongly over the final quarter of 2018, potentially benefitting from their capital management programs. The recent Vale mine disaster in Brazil has more recently supported their share prices along with Fortescue Metals.

The Reserve Bank of Australia left the cash rate unchanged at 1.50% in February. While employment remains robust, more recent economic data has somewhat disappointed with consumption growth particularly weak. The RBA remains mindful of high household debt levels, easing housing conditions, heightened geopolitical risks and an inflation rate that continues to be subdued. The RBA noted that there is no case to change rates in the near term, however the probabilities of either future rate increases or cuts have become more “evenly balanced”.

As expected, the US Federal Reserve hiked rates in December. However, market expectations for future increases have since moderated. Jerome Powell reassured investors in early January saying the Fed was listening to markets and can be patient on rate hikes. Equities and credit have surged since. Bond yields are expected to grind higher in the medium term and credit markets may well see further short-term gains, but could be vulnerable as the year progresses.

AREITs performed well during the market turmoil. The” risk-off” environment in equity markets saw a rotation into what is considered a defensive sector. Lower bond yields have also helped. Investors sought the perceived safety of long WALE (weighted average lease expiry) stocks in the downdraft along with industrial stocks such as Goodman where rental growth is accelerating, pushing valuations to rather stretched levels. Conversely, retail malls offer more attractive value as sentiment continues to weigh heavily on the sub-sector. Unibail- Rodamco-Westfield has been one of the weaker performers. A lack of clarity around earnings and its down-weighting in the index has further created selling pressure. Market valuations are heavily discounting the value of their high quality malls.

Underlying property values are close to mature-cycle levels. Value remains slightly expensive given the elevated nature of NAV’s at this point in the cycle. We remain cautious on the long lease expiry stocks. Conversely, we continue to find reasonable valuations in select mall REITs.

Important information: The content of this publication are the opinions of the writer and is  intended as general information only which does not take into account the personal investment objectives, financial situation or needs of any person. It is dated February 2019, is given in good faith and is derived from sources believed to be accurate as at this date, which may be subject to change. It should not be considered to be a comprehensive statement on any matter and should not be relied on as such.  Past performance is not a reliable indicator of future performance and should be used as a general guide only. Neither Zurich Australia Limited ABN 92 000 010 195 AFSL 232510, nor Zurich Investment Management Limited ABN 56 063 278 400 AFSL 232511 of 5 Blue Street North Sydney NSW 2060, nor any of its related entities, employees or directors (Zurich) give any warranty of reliability or accuracy nor accept any responsibility arising in any way including by reason of negligence for errors and omissions. Zurich recommends investors seek advice from appropriately qualified financial advisers. Zurich and its related entities receive remuneration such as fees, charges and premiums for the financial products which they issue. Details of these payments can be found in the relevant fund Product Disclosure Statement. No part of this document may be reproduced without prior written permission from Zurich.Past performance is not reliable indicator of future performance. GINN XYY9MQ.00000.SP.03. PNOE-014229-2019 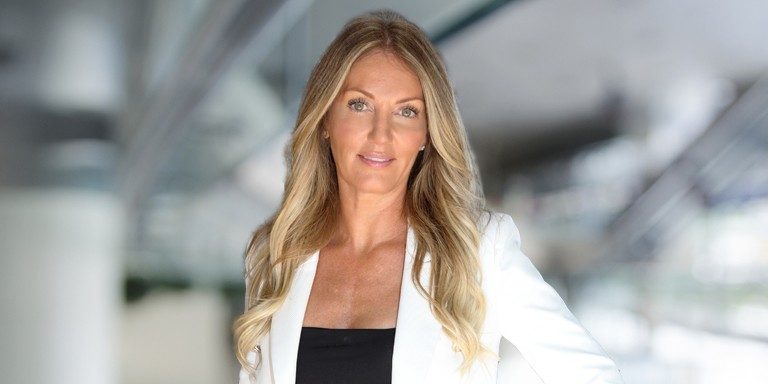 Now is the time for advisers to tell their story

2018 was a memorable year for many reasons. In a challenging environment that has seen so much disruption and distraction, it is incredibly heartening to continue to see and hear so much positivity and willingness to adapt and thrive within a shifting advice landscape. 2018 was a memorable year for many reasons. In a challenging environment that has seen so much disruption and distraction, it is incredibly heartening to continue to see and hear so much positivity and willingness to adapt and thrive within a shifting advice landscape. 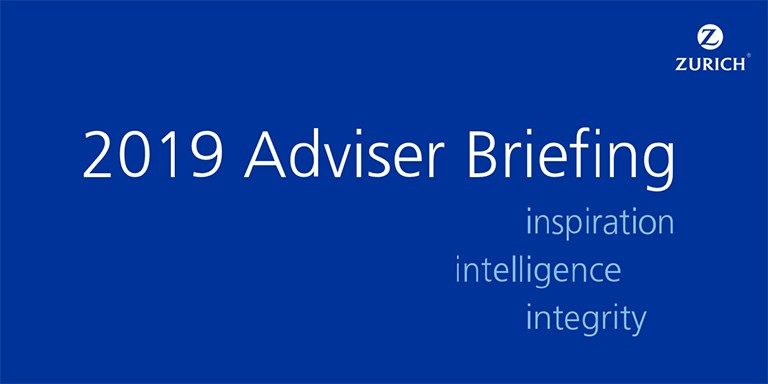 Join us at the 2019 Zurich Adviser Briefing - Inspiration, Intelligence and Integrity

High growth technology companies have become very popular in investment portfolios over the last few years and, notwithstanding some cooling in investor appetite in recent months, they have generally performed very well. The challenge is that this can lead to a concentration developing in markets that can increase the amount of risk for investors. 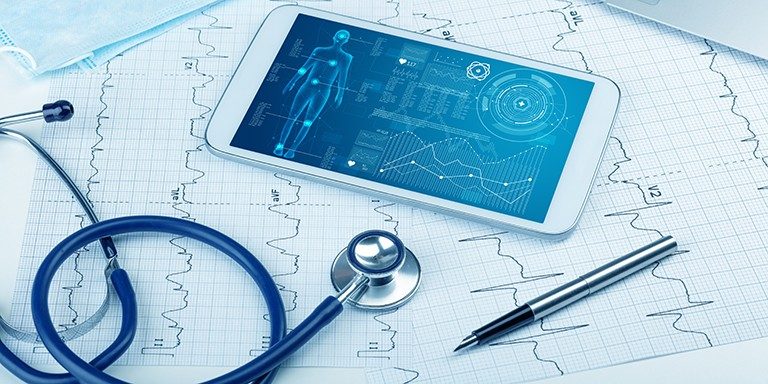 In analysing common methodologies used across the life insurance advice sector, we were able to identify a missing link that could help advice be more tailored and personalised. The Cost of Care whitepaper is an industry first, bringing together detailed research across the broad spectrum of injury and disease. Across three articles, we will delve into three of the biggest cost burdens facing Australians today – Cancer, Heart and Artery and Mental Health.