Market Watch: US tax reform, Amazon lands in Aus, and the Royal Commission 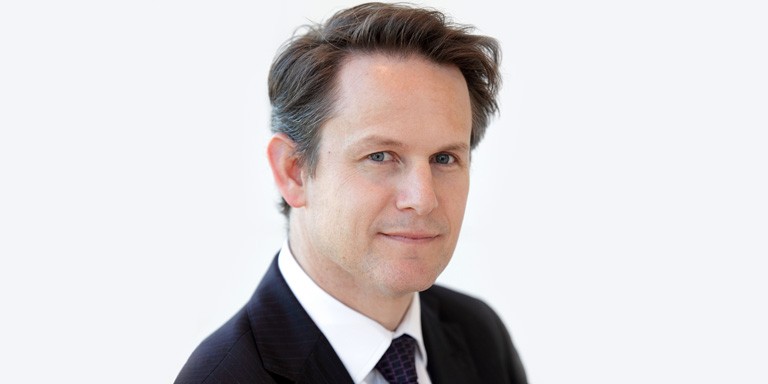 Global stocks have continued their advance backed by positive economic and earnings news. Financial conditions remain supportive for risk assets but with volatility remaining so low, there is some suggestion of investor complacency. If equity markets finish December in the black it will be the first time in financial history that markets show positive returns each month in a calendar year (in local currency terms).

USA: The prospect of tax cuts and deregulation have pushed US markets to record highs. Business and consumer sentiment continue to hover near multi-year highs while the unemployment rate of 4.1% is at the lowest level since 2000. Tax reform and the prospect of rising rates continue to play on market positioning with some notable sector dispersion. Domestic financials gained late November at the expense of information technology.

China: Chinese equities may consolidate at current levels after very strong market performance year to date. We remain sanguine on the economy with GDP growth pacing more than 6.7% year over year and earnings growth recovering to mid-teens. The new economy sectors have dramatically outperformed this year but we expect market performance to broaden. The economic and political environment should remain stable following the 19th National Party Congress. President Xi’s ideas are incorporated in the Party constitution, and Politburo Standing Committee members fully support his agenda for balanced, quality growth and accelerated SOE reform.

Japan: Stock gains in Japan have been supported by double-digit earnings growth, positive economic news, and expectations that newly re-elected Prime Minister Shinzo Abe will continue pro market reforms. The Japanese economy, which grew at a 1.4% annual rate in the third quarter, has now expanded for seven consecutive quarters the longest growth streak in more than a decade.

Europe & UK: Equity market performance in Europe has been more moderate lately, as investors weighed positive earnings results and economic news against concerns that a strong euro might hinder export growth. Political uncertainty in Germany also weighed on stocks, after negotiations to form Angela Merkel’s governing coalition fell apart. As a result, Merkel may be forced to call new elections. In the U.K., signs of slowing economic growth and Brexit related uncertainty has created some headwinds for stocks. The Bank of England also raised its benchmark interest rate for the first time in a decade.

The Australian market has continued to advance and briefly pushed through 6,000 in November for the first time since 2008. Sentiment was impacted late November when the Government announced a Royal Commission into the ‘alleged misconduct of Australia’s banks and other financial services entities’. CBA, NAB and Westpac each reported in November. While CBA’s update was greeted positively, the other majors generally disappointed and sold off on lower earnings expectations. With the exception of telcos most other sectors have been performing reasonably well. Telstra has been one of the worst contributors to index performance over the year following the cut to its dividend. The company’s recent investor day also failed to reassure investors concerned about the impact of the NBN roll-out.

More recently, falling domestic bond yields has helped both rate sensitive and cyclical stocks. The local economy will get some benefit from strong global growth but weakness in domestic consumption will probably see Australian growth lag other parts of the world. Economically sensitive stocks continue to look attractive given the favourable growth outlook and the rotation away from rate sensitive stocks could re-emerge in 2018.

The Reserve Bank of Australia left the cash rate unchanged at 1.50% in December. The RBA remains relatively upbeat on the prospects for global growth but remains cautious on household indebtedness. Macro-prudential measures appear to be keeping a lid on house price growth. Recent data suggests there has been significant cooling in clearance rates with prices actually declining in the Sydney market. Employment data continues to pleasantly surprise but is not being matched by wages growth. Inflation generally remains benign. Strong business confidence remains at odds with the consumer. Despite ongoing improvement, rates appear set to remain on hold for some time.

As expected, the Fed hiked interest rates in December noting strong economic growth and employment numbers. The gradual reduction of the Fed’s balance sheet could push the longer end of the curve higher however, disappointing inflation numbers have kept a lid on yields for the time being. The flattening of the yield curve bears future monitoring. Meanwhile, credit markets continue to trade at very tight spreads and remain at levels supportive of a neutral to more cautious stance.

The AREIT market turned in strong performance over November and has recently outperformed the broader equity market. Office stocks and retail mall owners have been amongst the best performers. Further cap rate compression and falling bond yields lifted demand for office REITs while corporate activity in the US helped local mall REITs. Brookfield bid for General Growth and an activist investor purchased a stake in Macerich with the intention to close the valuation gap to Net Asset Valuation (NAV). This was then followed by Unibail-Rodamco’s announcement that it would acquire Westfield for US$24.7 billion enterprise value. Westfield, Scentre Group and Vicinity have been strong performers in recent times.

Whilst underlying property values are close to mature-cycle levels, the AREIT market is now trading at a small discount to NAV suggesting fair value. Nevertheless, the sector remains subject to moves in bond yields. We remain cautious on the long lease expiry stocks. Conversely, we continue to find reasonable valuations in office markets and select mall REITs.

Important information: The content of this publication are the opinions of the writer and is  intended as general information only which does not take into account the personal investment objectives, financial situation or needs of any person. It is dated December 2017, is given in good faith and is derived from sources believed to be accurate as at this date, which may be subject to change. It should not be considered to be a comprehensive statement on any matter and should not be relied on as such.  Past performance is not a reliable indicator of future performance and should be used as a general guide only. Neither Zurich Australia Limited ABN 92 000 010 195 AFSL 232510, nor Zurich Investment Management Limited ABN 56 063 278 400 AFSL 232511 of 5 Blue Street North Sydney NSW 2060, nor any of its related entities, employees or directors (Zurich) give any warranty of reliability or accuracy nor accept any responsibility arising in any way including by reason of negligence for errors and omissions. Zurich recommends investors seek advice from appropriately qualified financial advisers. Zurich and its related entities receive remuneration such as fees, charges and premiums for the financial products which they issue. Details of these payments can be found in the relevant fund Product Disclosure Statement. No part of this document may be reproduced without prior written permission from Zurich. 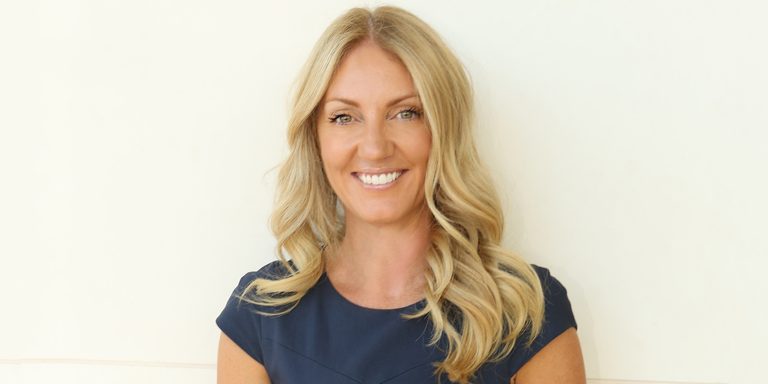 Finishing the year on a high.

To say 2017 has been a tumultuous year would be an understatement by anyone’s standards, but here at Zurich we wanted to finish the year on a high.

The changing nature of work: implications for you and your clients

The Australian workforce is changing. The era we are now living in is filled with unprecedented opportunity but also with challenges in the shape of automation of roles that are traditionally carried out by humans; cars that drive themselves, machines that read x-rays, and algorithms that respond to customer-service inquiries. 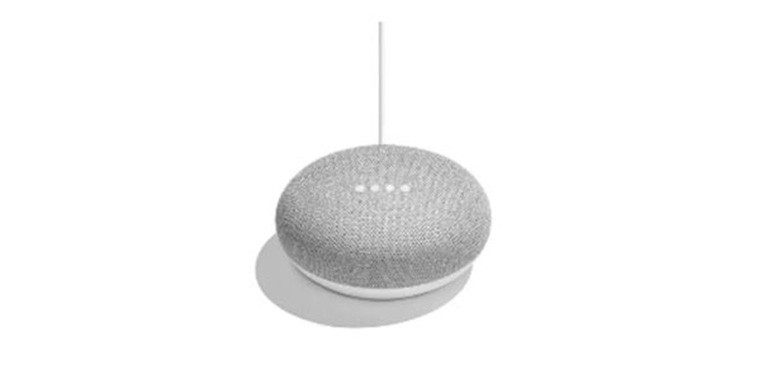 What did you love reading about in 2017. What would you like to see more of? We want to hear from you to help make Zurich's adviser news an even more valuable resource for you. Survey respondents will also go into the draw to win 1 of 3 Google Home Minis - and it only takes two minutes!

Last week Zurich entered into an agreement to acquire the OnePath life and consumer credit insurance business (OnePath Life) from ANZ. The transaction, which is subject to regulatory and other approvals, will see Zurich meeting the protection needs of more than 1.5 million customers, and becoming Australia's largest retail life insurer as measured by inforce premium.