Scott assumed the role of Head of the OnePath Integration, following Zurich’s announcement in late 2017 that it had entered into an agreement to purchase OnePath Life from ANZ Wealth.

Scott now leads a team of more than 100 people who are dedicated to the successful transition of OnePath Life to Zurich, and the establishment of close distribution partnerships with both ANZ and IOOF.  These arrangements will see Zurich assume a leadership position in Australian life insurance.

Prior to his current role, Scott was the Program Director of the Macquarie Life Integration.  This concerned Zurich’s purchase of Macquarie Life and the successful integration of its associated products, people and processes to Zurich.  This two-year long program was delivered on time and in budget.

Prior to leading these integration programs, Scott was Head of IT for Life & Investments in Australia. Scott started his career working in the financial services industry in the UK in 1995 and moved to Australia in 2001.  He worked for Lehman Brothers, Commonwealth Bank of Australia and Citigroup prior to joining Zurich in September 2008.

Scott went to the University of Edinburgh and has a degree in Artificial Intelligence & Computer Science. 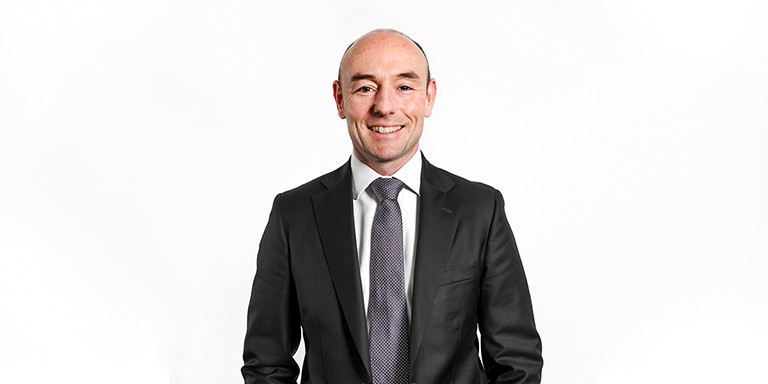