He brings more than 30 years financial services experience, having held roles across Australia, New Zealand and the UK. Before moving to Zurich, Kieran was the Head of Wealth Solutions & Partnerships at ANZ, where he had responsibility for managing the partnerships with Zurich and IOOF.

Kieran holds a Bachelor’s in Finance and Management from Victoria University in Wellington, and an MBA from Otago University. 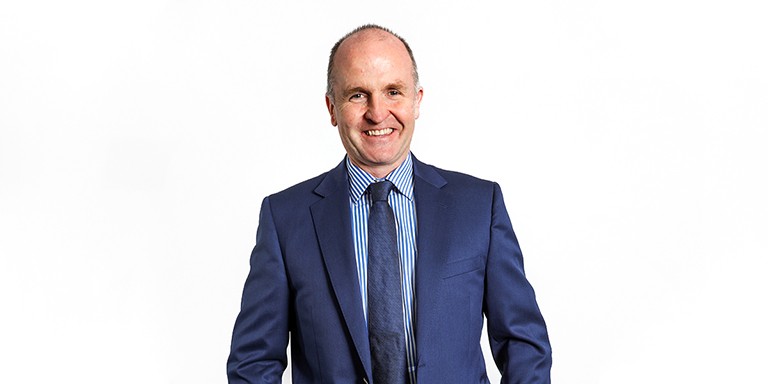